According to scientists, Amber Heard has the most gorgeous face.

Amber Heard has one of the most symmetrical faces in the world, according to the Golden Ratio. The ancient Greeks were the first to describe the number, which has a numerical value of 1.168. The ratio is a system of proportions developed to quantify mathematically flawless features, and Heard scores 91.85 percent, according to British cosmetic surgeon Dr. Julian De Silva.

De Silva employed digital face-mapping technology to establish a rationale for his findings, putting Heard on the verge of perfection. The ratio is also represented by the Greek letter phi, which may be found in many facets of life and design. The closer an object comes to the phi proportions, the more precisely its features are labelled. 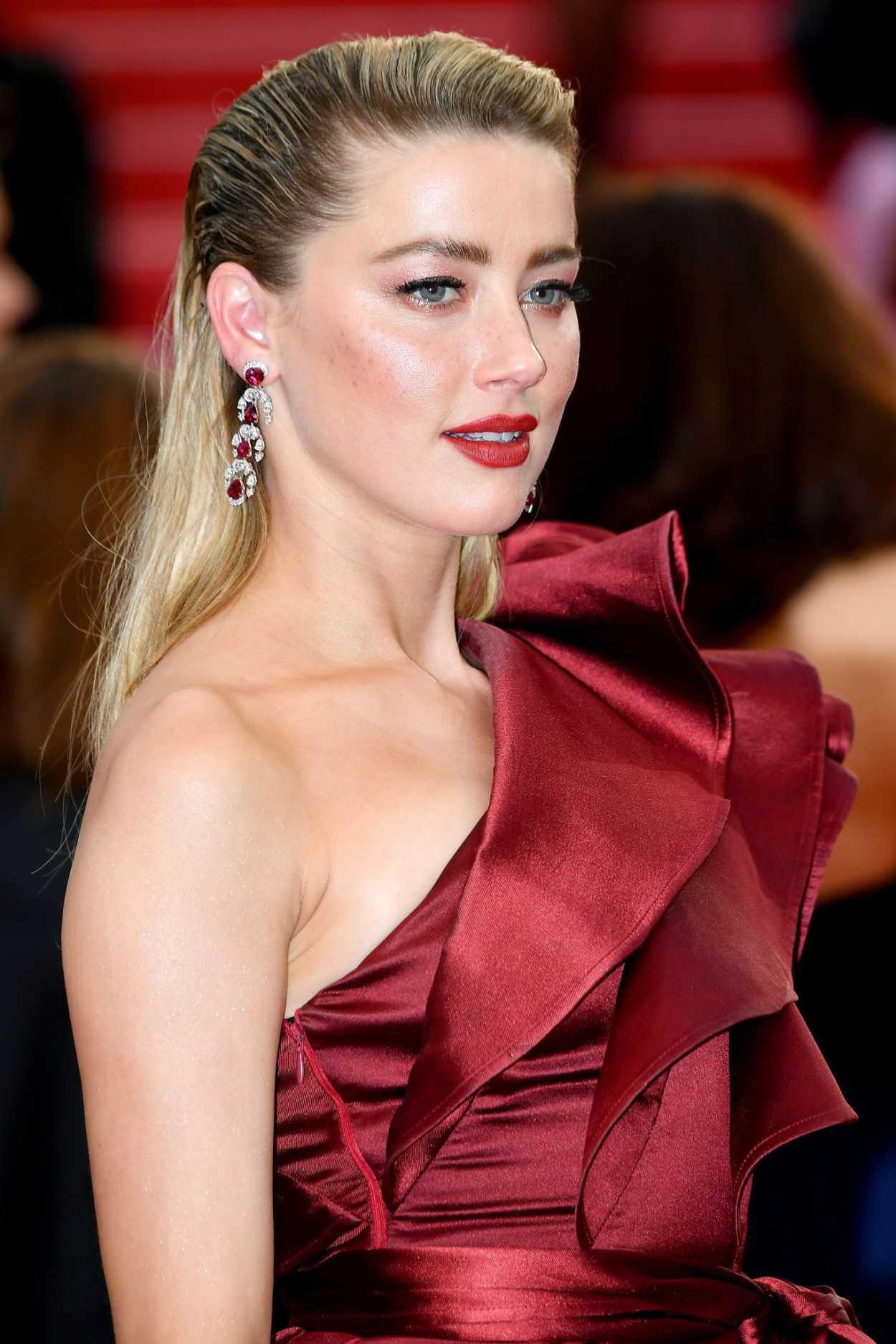 De Silva analysed an image of the Aquaman star on the red carpet from 2016 by measuring the distance between her eyes, nose, lips, chin, and head. "The Greeks recognized that the ratio appeared everywhere around nature," according to US Weekly, "and for thousands of years it was considered to carry the secret formula of the worlds most famous faces."

"The phi ratio of 1.618 has long been regarded to hold the secret to beauty," he added, "but now with computer mapping, we can quantify how it relates to real women."

De Silva runs the Centre for Advance Facial Cosmetic & Plastic Surgery in London. He has used the Golden Ratio on several other notable celebrities, including Kim Kardashion, who has the most proportional brows, Scarlett Johansson, who has the most appealing eyes, Kate Moss, who has the best forehead, and Emily Ratajkowski, whose lips are acknowledged a most captivating feature. 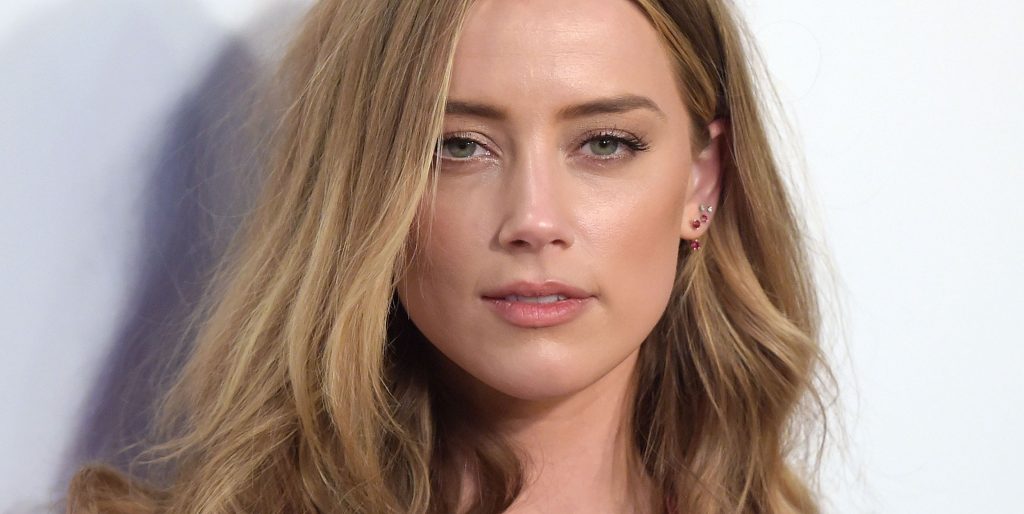 The highest score, however, was given to model Bella Hadid, who received a stunning 94.35 percent. In terms of men, Robert Pattinson has outperformed his peers with the highest score of 92.15 percent.

A tech enthusiast, writer, researcher and strategist working on the latest technologies and making an impact. Qurratulain has been heavily focused on building communities, empowering people through technological trends and advancements for over 3+ years.

She has advanced considerably as an actor: Ranbeer Kapoor compliments galore for Deepika Padukone

In his final game, Rizwan leads Sussex to their first County Championship victory in almost a year

Cooperation between Pakistan and China is crucial to Pakistan's socioeconomic development

The FIA arrests a gang for training black magic on YouTube

Subscribe to our email newsletter to receive useful articles and special offers.